All About Old Photos

Photobombing is generally defined as something, usually a person, ruining a picture in the background. They could be totally aware of what they’re doing, or the camera could just be capturing them going about their business. Even celebrities have been photobombed; Abbey Road, the classic Beatles album, features one on its cover. Either way, you’d be surprised how many old photobombs you can find out there. 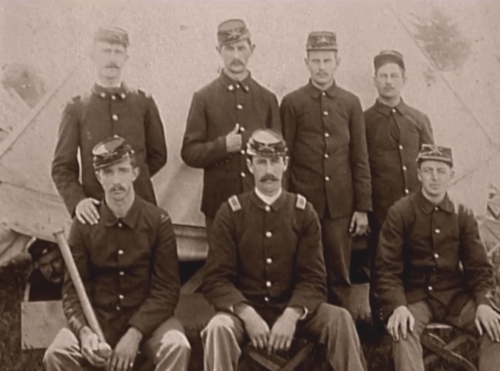 Let’s start with what the oldest photobomb might just be; if you don’t see it, look in the lower left-hand corner. Obviously, this may date from the Civil War, but there’s not a lot of certainty about its provenance. It’s just very, very funny. 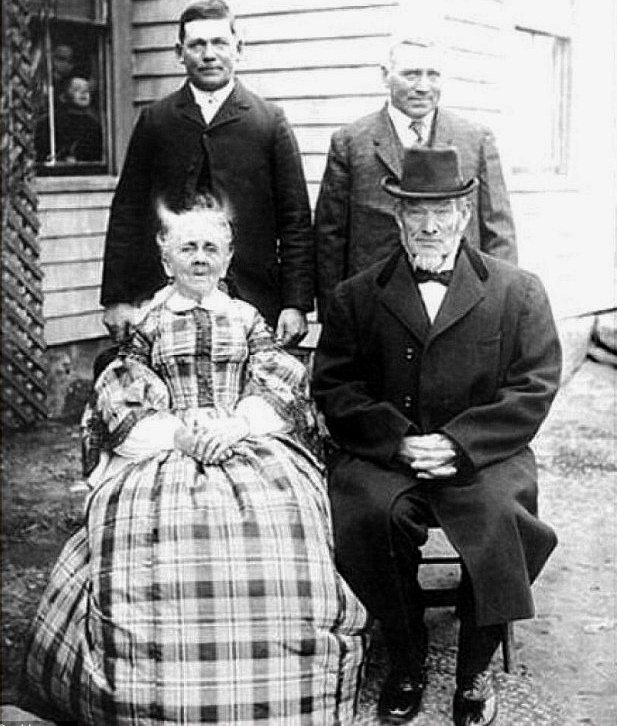 It’s an open question as to which documented picture is the oldest of the old-school photobombs, but this one seems to be one of the nominees, even if the one above probably has it beaten out. It’s generally believed to have been taken in the late 19th century, when pictures were rare and thus were carefully posed. It’s possible that the kids you can see in the window on the left had literally never seen a camera or anyone having their picture taken before, so they were in a hurry to ensure they got a look… and, of course, accidentally wreck the picture! 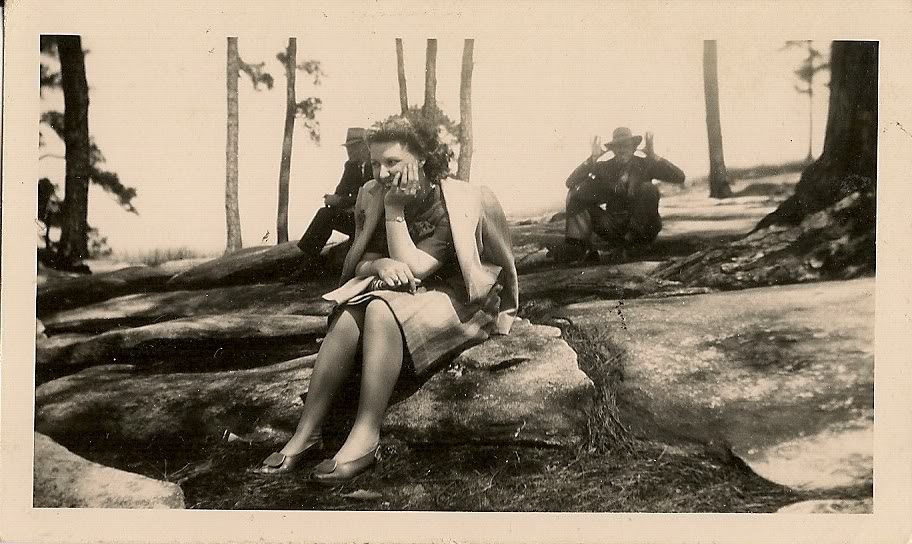 Of a slightly more recent vintage, here’s a photobomb taken in the 1940s, generally believed to have been shot right after World War II in California. The image itself is pretty much everything we associate with classic photography, although the man in the background blowing a raspberry is generally not common for the period. 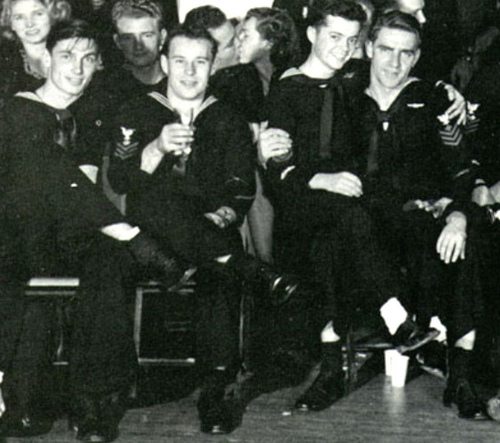 As photography slowly became more common and popular, more and more people began collecting memories with the camera. World War II, especially, was a notable time for photography, both professional and amateur, as every army in the conflict wanted to make sure combat was well-documented. And, of course, sudden friends and lovers wanted to remember every moment. 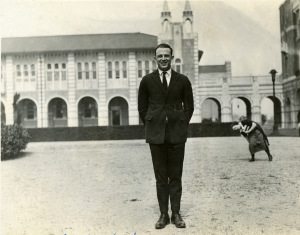 This photo, sadly, we don’t know much about. We do know that it dates from the 1920s, and it’s pretty obvious, in case you couldn’t tell, that the woman in the background has no idea she’s about to be immortalized on film as she looks for something she dropped. Believe it or not, as kooky as it looks, it’s probably not intentional; people still weren’t used to cameras and often didn’t grasp that the image encompassed all the light the lens could pull in.

Room For One More? 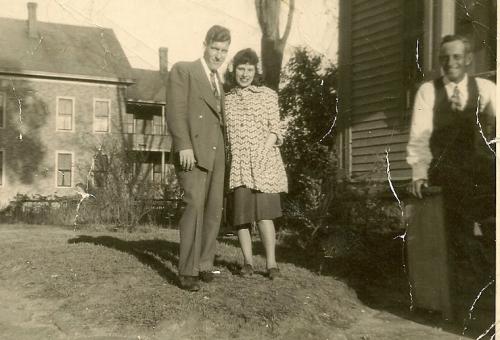 Finally, there’s this one, one of our favorites. It’s not clear whether the gentleman on the right ducked into the shot hoping to be remembered by the happy couple, or if the photographer just didn’t know how the camera worked. Both are possible, and really, either way the results are utterly hilarious.

Wondering if you’ve got a photobomb from your past hiding in your shoebox? Try photo restoration. Modern digital technology can bring out new details and vivid memories, even from photos that are old, creased, faded, or torn. Whether you want to see background hilarity, or just want to remember the good old days, have your old photos restored; you might be surprised by what you find!

2018 Top Tips On Scanning For Photo Restoration
Scroll to top